Get to Know Our Club

We wanted to share what a wonderful group of people we have in our
Sunriver-La Pine Club! 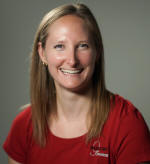 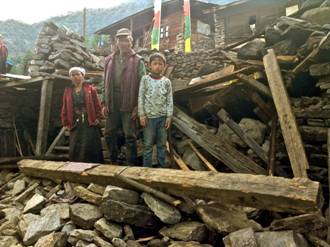 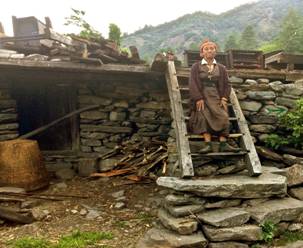 Four Sunriver Rotarians have already signed up to travel to Nepal in November to kick off the Nepal International Project:  Monet and Charles Beith (both past presidents of the Rotary Club of Sunriver), Marley Beith, and Ray Kuratek (Sunriver Rotary President 2016).  The group is meeting weekly to plan, raise funds for the project, and encourage others to join this Service Above Self effort. 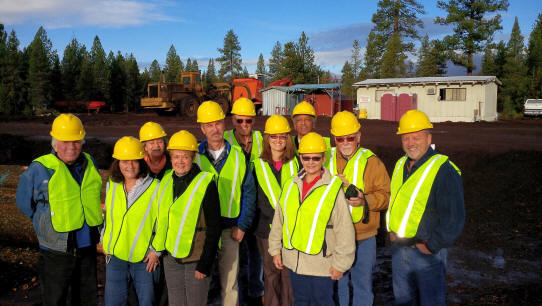 Can you take a Rotary Club Meeting on a road trip? You can if you are the Rotary Club of Sunriver-La Pine. At a recent meeting, they shortened their regular morning session to do their program "LIVE" on the road at the historic Gilchrist Mill.

Located south of Sunriver on Highway 97, Gilchrist was the last lumber company town in Oregon. Founded in 1938, most of the mill and its town still reflect the architecture of rural Oregon of the 30s. The mill originally moved from Mississippi in search of lumber and lower taxes, building a dam on the Little Deschutes River to create the mill pond (which is still used). In 1939 the famed Gilchrist School was built by the Public Works Administration. Between July 1933 and March 1939 the PWA funded and administered the construction of more than 34,000 projects.

In 2006, the Canadian company Interfor Corporation bought the historic mill and has invested millions in high-tech automation to be able to produce the world’s highest quality boards with very little waste. Interfor’s Chuck Burley, a recent speaker at Sunriver club, led the tour with a glimpse of how Oregon’s lumber industry is adapting to a new and dynamic future.